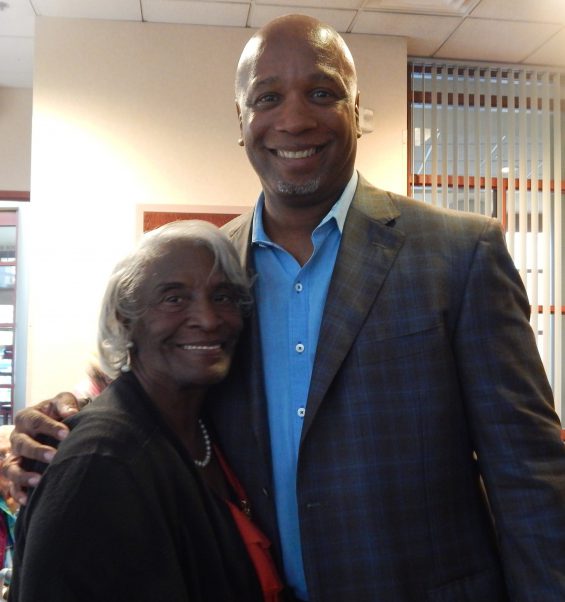 Charles Shepard, son of resident Meredith Elliott and U.S. Diplomat/Regional Station Manager for Voice of America-Africa, discussed life in Botswana. He expressed what it’s like to work for Voice of America, which began broadcasting in 1942 during World War II to combat Nazi propaganda with accurate and unbiased news and information. Ever since then, VOA has served the world with a consistent message of truth, hope and inspiration. 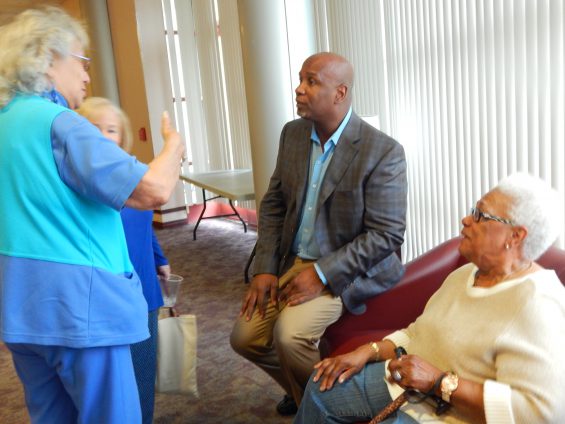