Who knew what the future would hold? 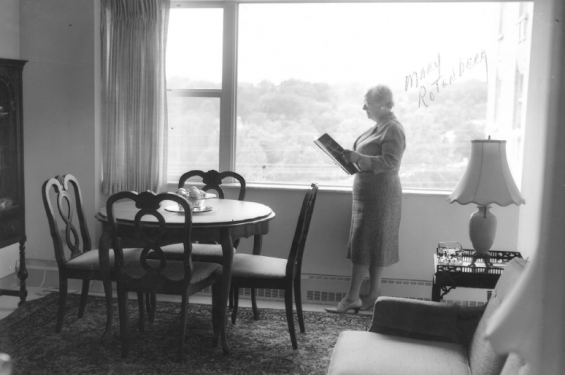 Fifty years ago, a small group of Jewish women spearheaded a project that would improve thousands of lives over decades. The original vision was to create “…an apartment building specifically designed to help the aging person continue as an active member of the community”. This forward-thinking premise set the stage for what today is Crown Center; a place that was lovingly and carefully built. The leaders who inherited the original vision from those founding mothers ensured that the vision was nurtured and stayed true to its purpose.

Ronald Reagan was Governor of California and Lyndon B. Johnson was President of United States. Popular TV shows were Batman, Mission Impossible, The Monkees. A first class stamp cost a nickel and gas was 32 cents per gallon. Though average annual wages were only $5,500, the average cost for a new car was $2,500 and a home cost $17,500. Welcome to 1966. 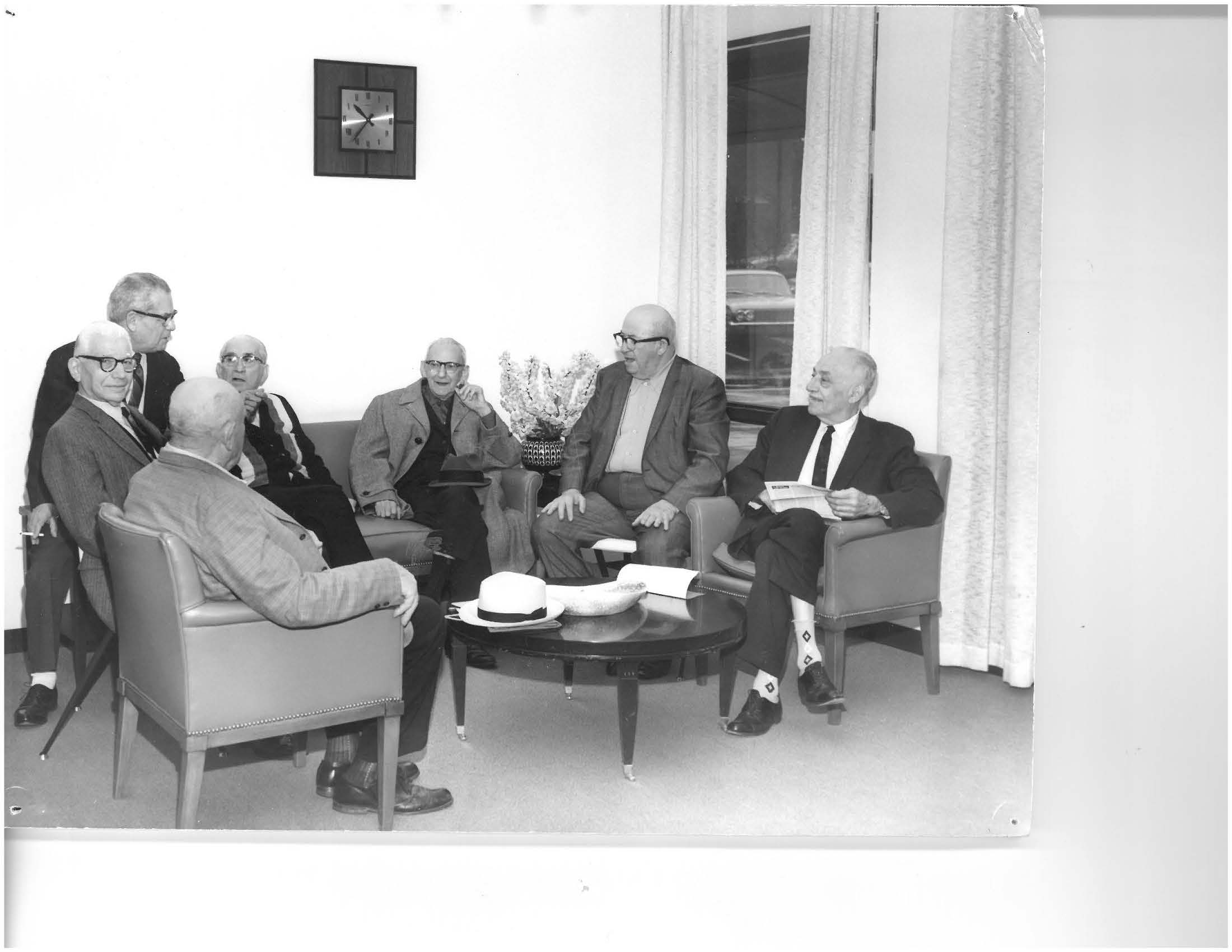 The age at which a person is eligible for residency at Crown Center was, and is, 62. Statistically speaking, a person who was age 62 in the year 1966 could expect to live until age 70. A person who is currently 62 years old can expect to live until age 85. The last 50 years have brought dramatic changes to our world, an as the pace of changes quickens we can only wonder what is in store for 2066. 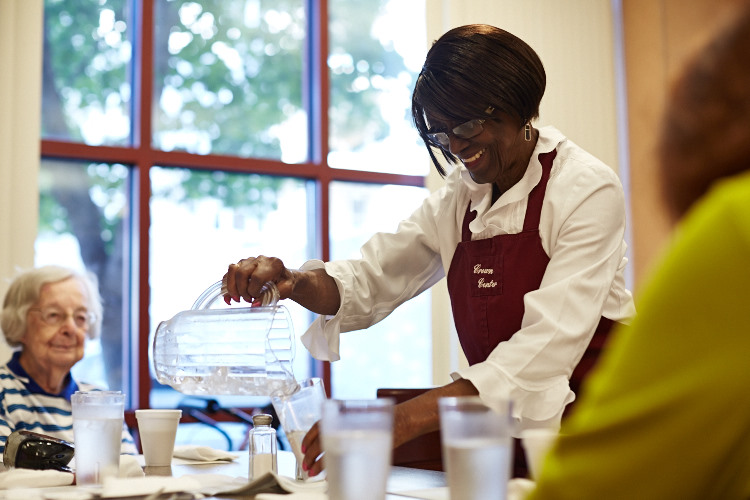 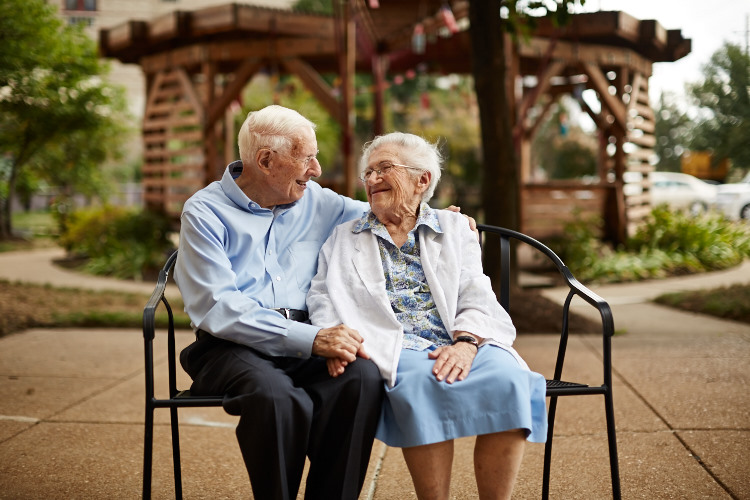 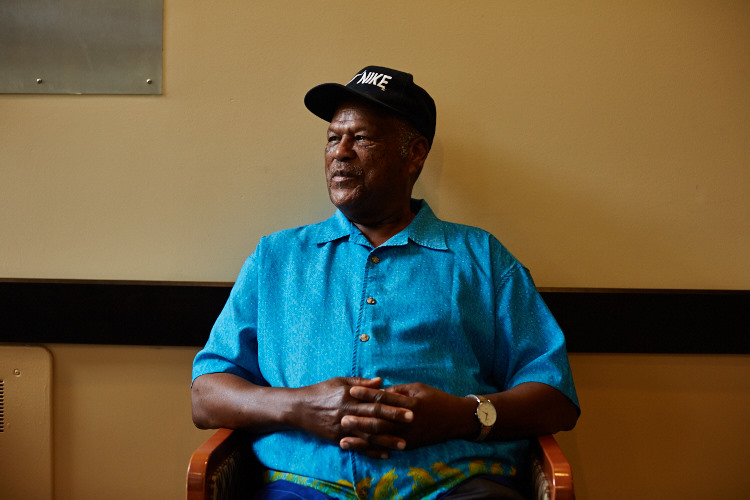 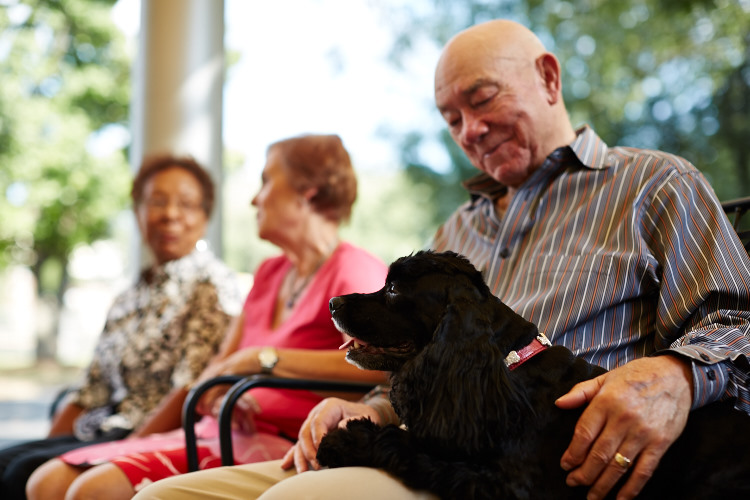